Don’t stand against the power of the federal government alone. California federal defense lawyer Michael McKneely has the skill to fight your federal criminal charge.

Any kind of criminal charge can be devastating, but when it comes to federal crimes, the stakes are raised and the implications can be scary. Fresno federal criminal defense attorney Michael McKneely has successfully handled federal criminal cases for people across the United States. He has 15 years of experience representing people in local, state, and federal courts, and he knows how to build a solid case to defend your rights. Call Michael McKneely, Criminal Defense Lawyer today at (559) 443-7442 to find out what he can do for you.

Many criminal charges are brought under California law and are prosecuted in state courts. However, in certain situations, a crime may be prosecuted in the federal court system.

Situations in which a crime may be prosecuted in a federal court include:

It is possible for certain conduct to be illegal under both state and federal laws. In such a situation, both entities have the ability to prosecute the crime. However, one government typically defers jurisdiction, or power, to the other. In some rare cases, both governments will pursue criminal charges. Unfortunately, the Constitution’s restriction against “double jeopardy” only applies to being tried twice for one offense by the same entity.

Having an experienced Fresno federal criminal defense attorney counts in the courtroom. Mike McKneely will be with you every step of the way. 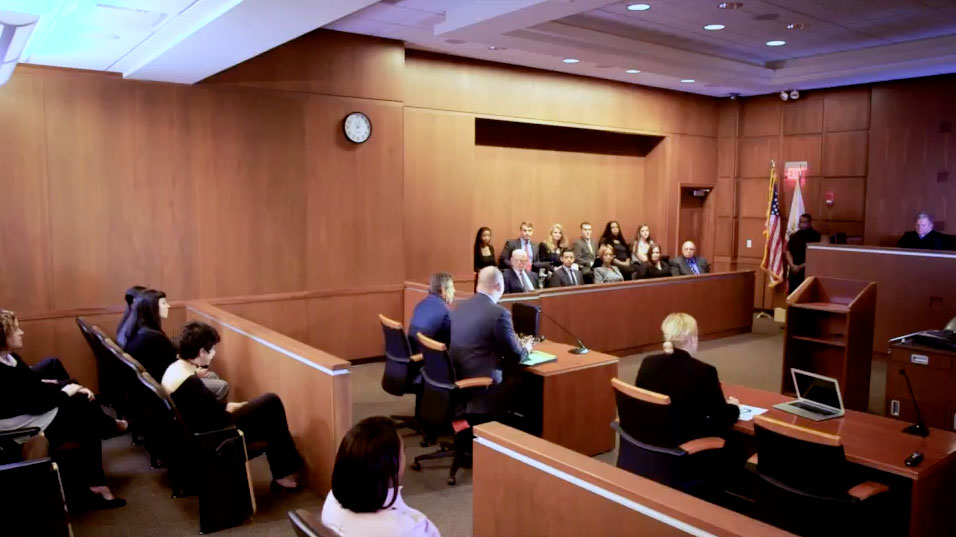 Federal crimes usually involve penalties that are harsher than typical state crimes. Convictions for federal offenses often come with substantial time in federal prison, and the collateral consequences can be unexpected and severe.

Common consequences of federal crimes may include:

And, these consequences may be in addition to state criminal penalties already imposed. If you’ve been charged with a federal crime in Fresno, you need an experienced California federal defense lawyer by your side. Fresno federal criminal defense attorney Mike McKneely will learn the facts and fight for you in court.

Federal defense attorney Michael McKneely has worked on both sides of the criminal courtroom for more than 10 years. His time as a prosecutor gave him intimate knowledge of how the system works from the inside. Now he is a seasoned criminal defense lawyer who knows how to build a strong case against federal criminal charges. He will learn the facts of your case and present them to the prosecutor, judge, and jury. He will defend your rights in court when allegations are made against you.

Call Michael McKneely, Criminal Defense Lawyer today to find out how Mike McKneely can help you.

Michael McKneely, Criminal Defense Lawyer has experience with all types of federal crimes. Fresno criminal defense attorney Mike McKneely has handled everything from violent crimes in California to federal sex crimes in East Coast federal courts. There is no case too big or too complex for him. He will utilize every resource available to build a strong defense against your federal charges.